Frauds Related To Cryptocurrencies Down In 2021 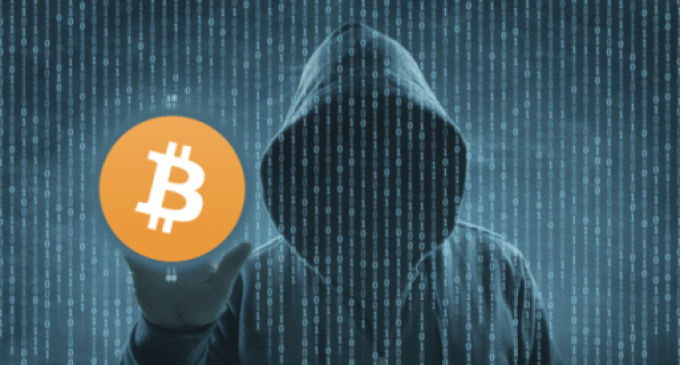 As the decentralised tokens advance towards mainstream adoption, it has been reported that the number of scams and frauds in 2021 are significantly when compared with 2020 for the same period. According to the CipherTrace report, which estimates the losses in the crypto market due to hacks and scams, it is revealed that until April only $432 million has been lost to scammers.

Comparing it with the 2020 figures, it is found that the losses are significantly lower. Last year an estimated $1.9 billion was lost to scams and frauds. It was even higher in 2019 when the crypto market lost a whopping $4.5 billion to scammers. The 2021 trend shows that the crypto industry is becoming more resistant to hacks and scams.

The decline in scams has been attributed to more awareness and advanced security protocols being widely adopted by cryptocurrency exchanges and various blockchain-based projects. However, the losses in the Defi segment have been unchecked. As the DeFi market explodes, it brings opportunities to scammers. Experts suggest that once the dust settles around the DeFi market, the industry will self-evolve to provide increased levels of protection against hacks and scams.

2021 so far has been rewarding for the cryptocurrency industry and for the majority of it the trends have been bullish. The top tokens have smashed previous records and bigger conventional banking institutions have been endorsing cryptocurrencies. A decline in losses to scams is indeed restoring and will positively impact investor confidence.