Elon Musk Implies Tesla Will Not Sell Its Stake In Bitcoins 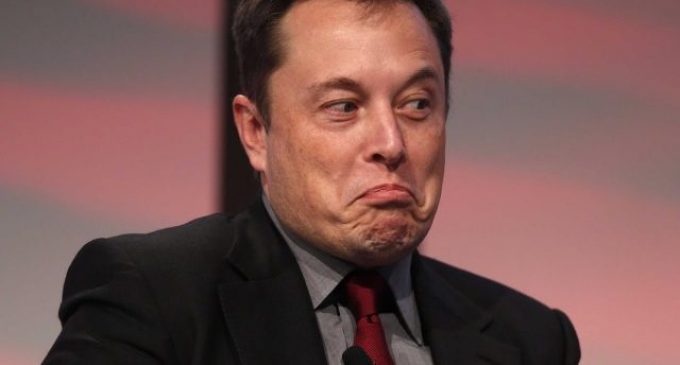 19th May witnessed “mayhem” in the crypto market as all top major cryptocurrencies were on a downward spree. Ethereum dropped Below $2,500 and Bitcoin was barely above the $30,000 mark. The massive single-day price drop has been unprecedented in recent months.

The leading cryptocurrency, Bitcoin’s prices started recovering after around 8:00 pm (EST), Tesla Boss Elon Musk implied in a tweet that they will not be parting with their $1.5 billion stakes in Bitcoins. At press, the Bitcoins have recovered fairly and are once again trading above the $40,000 mark.

Earlier, Elon Musk had responded to critics who were charging him on social media for his u-turn on accepting Bitcoins for Tesla’s electric cars, by signalling that he may as well sell the stakes in Bitcoin. Following the episode, he was also given the “pump and dump master” accolade by the Twitterati.

However, the tweet on Wednesday evening, which shows Tesla with golden hands, suggests that Tesla will continue holding its Bitcoin assets.

It has added some strength to the market otherwise in free fall. Bitcoin recovered by over 30% and is once again over $40,000. However, Ethereum has demonstrated a slow recovery and is trading around the $2,800 mark.

The price fluctuations are rampant and the extreme volatility has drawn mixed reactions from experts and analysts. The markets on 19th May lost over $600 billion in less than 24 hours.