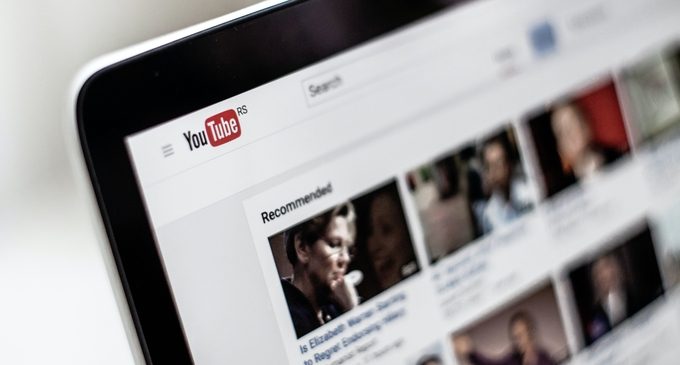 The lawsuit between Ripple and YouTube over scams running fake XRP giveaways on the social media platform has ended. According to CoinTelegraph.com, the company sued YouTube for not stopping or preventing the scams. Moreover, it also claimed that YouTube received profits from fake giveaways. The lawsuit was filed in April 2020. As per CEO Brad Garlinghouse’s tweet, two companies will work together to prevent and detect such scams in the future.

To create fake giveaways, scammers took over existing accounts and changed them to appear as accounts of prominent figures in the crypto world, CoinTelegraph.com says. From such accounts, scammers would ask users to send XRP to a wallet address. In return, they promised to send back five times the money received.

Among the most notable hacks of last year was the massive Twitter breach where hackers took over high-profile accounts of Elon Musk, Barrack Obama, and Bill Gates, among others, and scammed crypto out of users.