Social cryptocurrency platform Roll gets hacked over the weekend 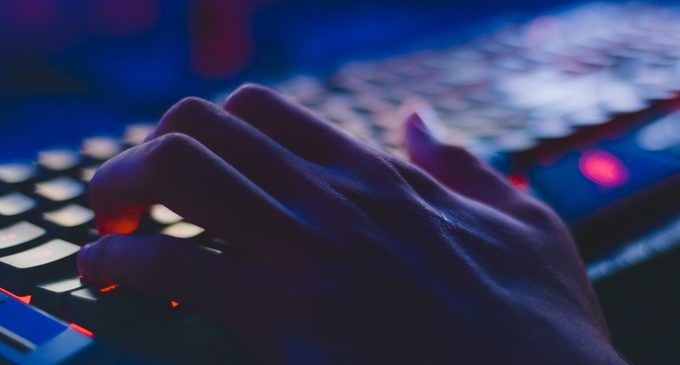 Social cryptocurrency platform Roll confirmed a hack that happened over the weekend. Roll is a platform that allows creators to mint and distribute their social tokens. According to Finance Magnates, hackers stole about $5.7 million worth of social crypto, which sent the price of tokens like WHALE, RARE, and PICA down following the hack.

The source says, citing an official announcement from the company, that hackers stole the funds from Roll’s hot wallet on March 14. Moreover, after moving the funds from the wallet, hackers sold them for Ether using Uniswap.

Reportedly, the cryptocurrency hack of Roll was not the only one that took place this weekend. According to CyberScoop, users of Nifty Gateway had NFTs stolen from their accounts. The source says hackers accessed the victims’ accounts and stole artwork, while someone also reported that their credit card was used after the account hack. Nifty Gateway is a platform that enables individuals to own, buy, sell, and trade digital items on a blockchain.

The losses from cryptocurrency crime totaled $1.9 billion in 2020, according to data by Finaria. Statistics demonstrate that fraud, theft, and ransomware were the leading crypto crimes last year. DeFi-related hacks and scams counted for $129 million of crypto theft in 2020.