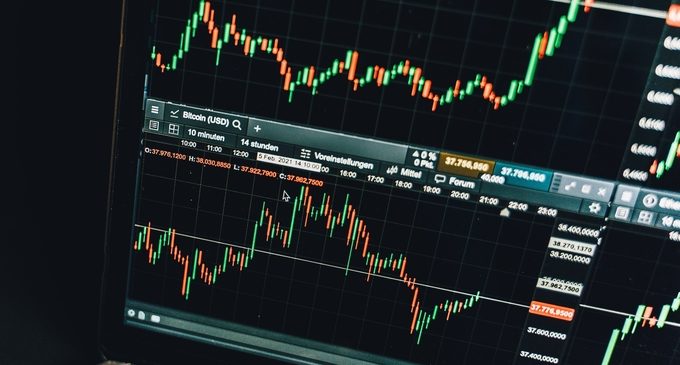 Coinbase was valued at around $68 billion, Reuters reports, as its upcoming listing on the Nasdaq stock exchange is approaching. It is the largest US-based cryptocurrency exchange and ranks second among crypto exchanges on CoinMarketCap.com. According to Reuters, the company’s stock price per share has increased by almost 13 times, and its valuation is almost 53 times the company’s revenue for the year 2020.

On Wednesday, March 17, Coinbase submitted an amendment to its S-1 filing with the U.S. Securities and Exchange Commission (SEC). In this amendment, the company registered 114.9 million shares to sell before the direct listing on Nasdaq, according to TheStreet. The company first announced its plans to go public in December 2020.

Coinbase is also now hosting “Ask Us Anything” on Reddit, with the CEO and executive team answering questions about their company and cryptocurrency. The thread will be open for users to ask questions until Friday, March 19, at 7 p.m. (PDT), and the company will answer questions that received the most upvotes.