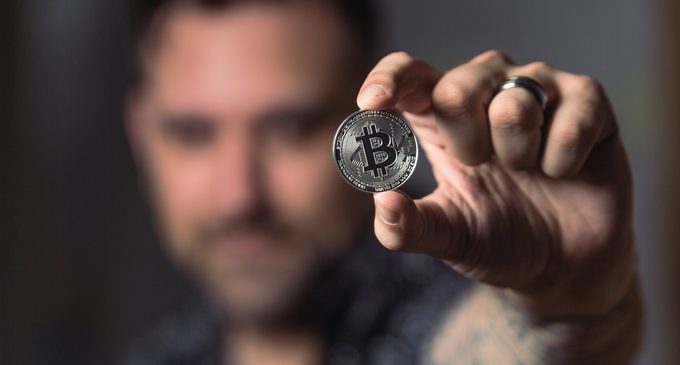 The increasing price of Bitcoin continues to attract institutional investors. The latest company that purchased the world’s largest cryptocurrency is Thornton Place, a condominium firm based in Canada, Finance Magnates reports. Citing the announcement by the company, the source says it invested $25,000 (CAD) to buy 0.4 BTC.

According to the source, the firm made the investment via cryptocurrency exchange Kraken. Moreover, Thornton Place expressed its plans to purchase more Bitcoin in the future.

This investment by the Canadian company is not as large as some other recent institutional buys. Just two days ago, on March 17, the Chinese beauty app maker Meitu invested $50 million to buy about 386 BTC and 16,000 ETH. This is in addition to previously buying about 379 BTC and 15,000 ETH on March 5.

MicroStrategy last week invested an additional $15 million into Bitcoin, bringing its holdings to over $5 billion. Moreover, Tesla in February this year revealed its investment of $1,5 billion in Bitcoin. The company also suggested the possibility of accepting the world’s largest crypto for payments in the future.