Former Comptroller of Currency Appointed CEO of Binance US 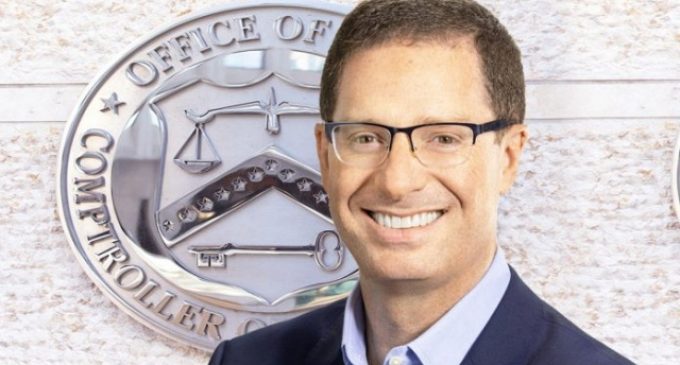 Binance is trying to expand its market share in the US. In a statement issued on Tuesday, one of the world’s biggest cryptocurrency exchanges, Binance, announced a new appointment. Brian Brooks, who formerly served as acting comptroller of the currency at the United States Office of the Comptroller of the Currency, will now be the new CEO of Binance US.

Mr Brooks will take charge from May 1 2021. Currently, Catherine Coley is CEO of Binance US. At present, Brian Brooks is the head of Coinbase’s legal team. He is also quite popular in the community for being a vocal advocate of decentralized currencies and seeking regulatory reforms to push the expansion of altcoins.

Cryptocurrencies have been gaining popularity in the US and the SEC has taken a softer stance in recent years. Coinbase, a US-based cryptocurrency exchange is the world’s biggest with over 43 million active users. Recently, Coinbase announced going public after receiving a green signal from the US SEC (Securities & Exchange Commission).

Promoting, Mr Brooks to the position of CEO, Binance is strategically eyeing the expanding crypto market. It was also evident when commenting on his promotion, Mr Brooks said that in his new role he will strive towards establishing Finance as a competitor to Coinbase.

Coinbase is currently valued at about $85 billion on the Nasdaq open market.