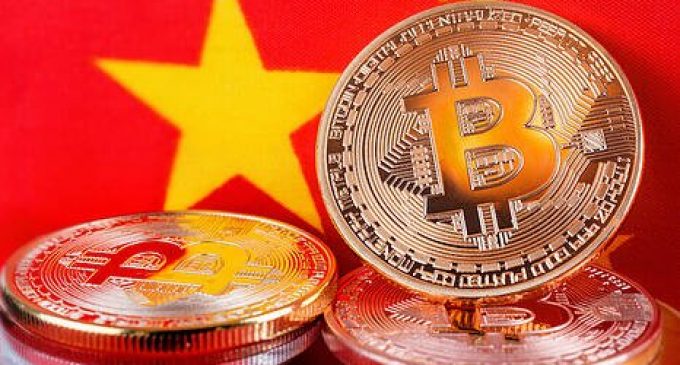 India has been fiddling with its policy related to cryptocurrencies. For a long time, the country’s lawmakers have been sitting on the fence, unable to decide whether to ban or regulate digital tokens.

However, now the lawmakers have proposed a bill that seeks banning the use of cryptocurrencies. The sources in the government have independently confirmed that it will allow “an exit window to existing crypto holders in the event of an outright ban.”

Earlier, last week, the Turkish Central Bank, the top monetary regulatory authority in the country had confirmed a ban on the use of cryptocurrencies as payment methods. Though in recent years we have seen a more friendly attitude towards cryptocurrencies, it seems developing economies are unable to streamline their policies.

Independent market research firms estimate the Indians’ cryptocurrency holdings at $1.5 billion. There are few cryptocurrency exchanges that cater to Indian customers; however, the Reserve Bank of India has never been supportive of using cryptocurrencies.

While it would be too early to say, but there have been reports floating about India planning to bring in a new centralized cryptocurrency of its own.  The new “Cryptocurrency and Regulation of Official Digital Currency Bill, 2021” is concerning to all stakeholders who were hopeful of relaxed regulatory prohibitions regarding the use of cryptocurrencies.

Critics have said that by banning cryptocurrencies and use of digital tokens, a developing economy like India will be making a bad choice.