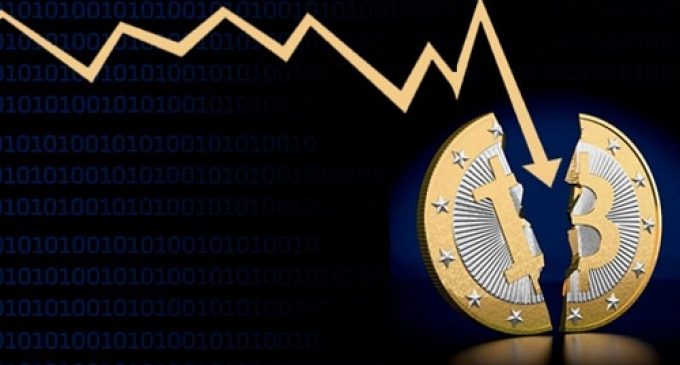 It is all topsy turvy in the crypto world. After continuing its spree of upsurge last week, Bitcoin this week is a sinking ship. The prices have plummeted by over 25% from the all-time high bitcoins hit last week. Currently, Bitcoin is trading below the $50,000 mark for the first time in a few weeks.

The price crash is attributed to POTUS’s decision to hike the capital gains tax for the well off in the US. According to a Bloomberg report, the newly elected President is considering raising the capital gains tax from the current 20% to 39.6%. To cryptocurrency investors, it means increased taxes and diminished profitability.

The news about Biden’s decision to raise capital gains tax has had a devastating effect on markets. On Friday, the second-biggest cryptocurrency Ethreum’s prices also slumped by 11%. ETH is currently trading at $2,227 after it hit a record high of $2,613 on Thursday. The downward spiral continues for Dogecoin, while Ripple XRP also crashed by 20% to $1.07.

Theories have started coming out explaining the current crash. CoinMarketCap, a data aggregator dedicated to the cryptocurrency market has attributed the recent drop in prices to a blackout in China’s Xinjiang region which is said to be the world’s biggest Bitcoin mining hub.

Though the falling prices and some non-crypto friendly decisions by governments have dampened the market, it would be too early to deliver verdicts. It is not the first time Bitcoin price shave crashed, nor will it be the last. Regardless of ups and downs, the decentralized tokens have time and again demonstrated that they are here to stay. It is just another day in the history of Bitcoins.