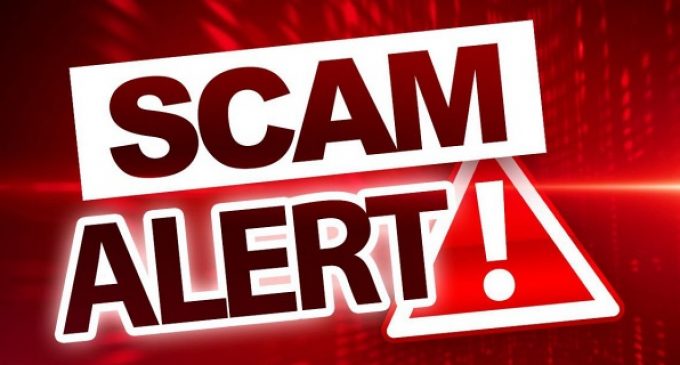 Turkish authorities are after a crypto exchange owner who is allegedly absconding with $2 billion in crypto assets. The investigating agencies have launched a search for Thodex Chief Executive Officer Faruk Fatih Ozer who is believed to have been fled the country.

The exchange stopped paying clients and that’s when it rang a bell. Now that he is almost confirmed to have left the country the country’s Justice Ministry got involved and has sought a red corner notice seeking help from the interpol to pin down the accused.

In the meanwhile clamping down on the exchange’s activities the Turkish police have arrested at least 62 people from the head office in Istanbul. Analysts and those familiar with the matter estimate losses at about $2 billion, one of the biggest in recent times. The exchange is reported to have over 39,000 active users.

However, refuting the claims, Ozer (the accused) has said through a website that about 30,000 people were active on the exchange.

Last week the Turkish central bank made crypto payments illegal citing risks. Cryptocurrencies have become increasingly popular in recent years in Turkey as the inflation rate has led to a significantly weaker and volatile Lira. Last week, lira dropped by 10 percent against the US dollar. As such, people were getting increasingly supportive of cryptocurrencies and had made huge investments in digital assets.