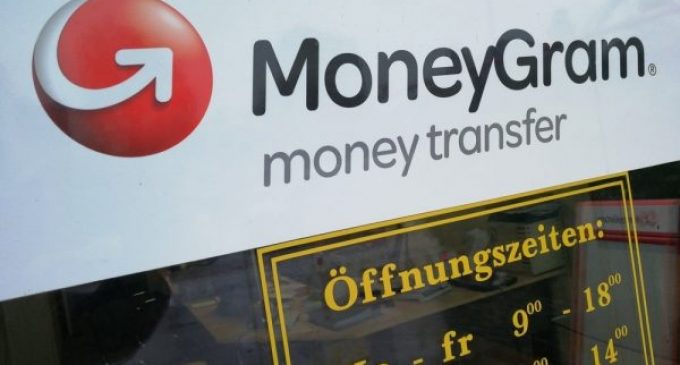 After MoneyGram and Ripple’s partnership came to end even before it started, the US-based payment services provider has already announced a deal with Coinme. Coinme is a company that offers Bitcoin retailing through a network of Kiosks.

With the new partnership, MoneyGram aims to facilitate the purchase and sale of Bitcoins for cash for its US customers. However, the company has said that it would also expand its services to some other countries later this year.

Commenting on the new developments, Alex Holmes, Chairman and CEO of MoneyGram, said that partnership with Coinme would take their tap into a new customer segment. He also said that they are the first to pioneer a crypto-to-cash model and allow the sale and purchase of Bitcoin through cash.

Talking about the plan to expand in foreign markets, the company in a statement has confirmed that they will make sale and purchasE OF bitcoin for local fiat available at about 20,000 outlets globally.

Neil Bergquist, CEO of Coinme, commented that they would jointly “provide a fast and easy way for customers to purchase bitcoin with cash and withdraw bitcoin holdings in cash. It is specially designed for customers who may be interested in utilizing bitcoin for the first time.”

Earlier, MoneyGram had forged a partnership with Ripple but due to the legal hurdles and its problems with the US Securities and Exchange Commission (SEC), the plans could not come to fruition. Instead, the company is already facing a class-action lawsuit.