New Cryptocurrency Launched With A Mission To Stop Elon Musk 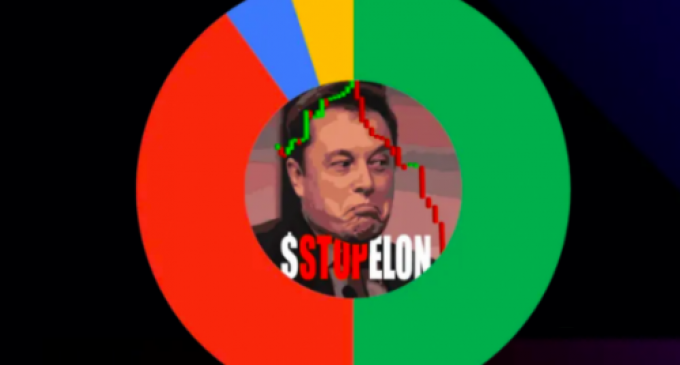 A hero turned villain, Elon Musk is probably the most hated crypto influencer today. A group of cryptocurrency enthusiasts have now launched a dedicated token named STOP ELON with an aim to “destroy the biggest market manipulator of them all.” The newly launched token’s website says it is important to stop Elon Musk because he has been irresponsibly manipulating the cryptocurrency market with his Twitter account.

Elon Musk, who until recently was amongst the favorite corporate leaders revered by the larger crypto community has turned into one of its most hated influencers following his decision to not accept Bitcoins as payment for Tesla cars. Sending the market in a frenzy with his tweets, Musk has now earned himself some names such as “pump and dump master,” and “market manipulator” amongst others.

Elon has tried putting his side of the argument but has faced the ire of crypto investors and traders who lost billions following the tech tycoon’s tweets. The market lost almost $600 billion in three days. On Friday, after initial signs of recovery, the major tokens have not been able to sustain the gains.

While it is still unclear whether or not Elon’s tweets were intentional and intended to negatively impact or manipulate the market, it is highly concerning how one influencer can wipe billions in a few hours with his tweets. At the time of publishing this article, Bitcoins is once again below the $40,000 mark and Ethereum is floating just above $2,400.