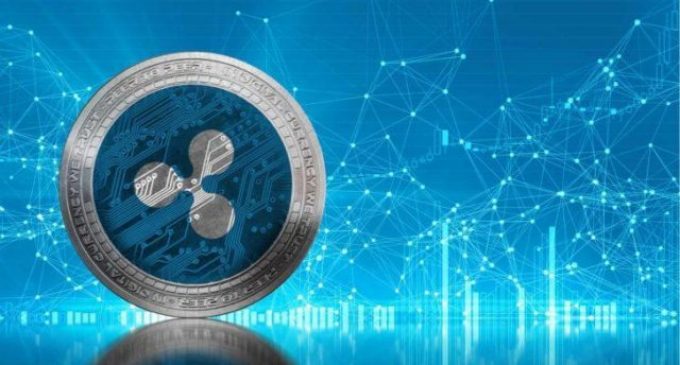 Ripple has been embroiled in controversies after the SEC (US Securities and Exchange Commission) flagged the project’s XRP tokens.

While the Ripple team has been contesting the charges legally, CEO Brad Garlinghouse in his latest interview with CNBC spoke about the SEC charges in defence. He said that RIpple’s XRP has “zero inflation dynamics” because the total number of tokens that could be created are already mined. He said that because no new tokens can be created it is undoubtedly a zero inflation dynamic.

He also said that Ripple is unique from other top tokens like Bitcoins and Ethereum. The top PoW can be mined and new tokens can be created.

Responding to the question of the legal charges against the company, Garlinghouse said that the charges are ill-founded and that XRP is strictly not an investment contract, there is no claim to a stake in the company as such.

He also reiterated that Ripple does not control XRP which is an open source-sourced technology. He seemed very hopeful and positive about the future of the XRP tokens and said that they are a highly efficient and cost-effective method of payment transfers.

Ripple prices have been suffering and they have not been able to live up to the expectations of investors. However, the tokens continue to be amongst the biggest with a multi-billion dollar market cap. Much of Ripple’s woes started after SEC pressed charges against the company as it classified its XRP tokens as securities and not a utility.