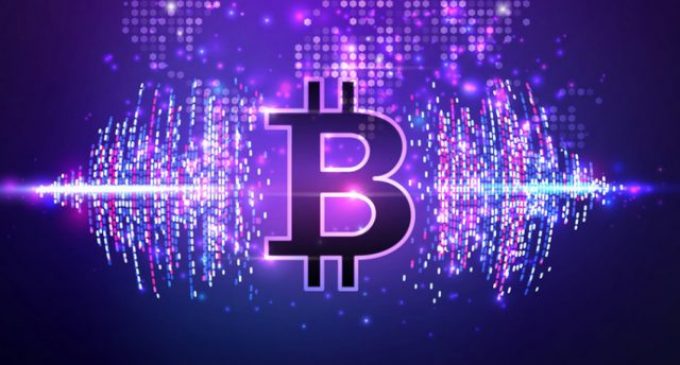 The crypto markets are recovering after losing over 800 dollars in the past week. All top currencies are in green, showing a positive increase in the past 24 hours. While the leading token, the Bitcoin, is rallying around the $40,000 mark, at the time of writing, Ethereum is exchanging ownership above $2,800. Binance tokens and Ripple’s  XRP are close to a double-figure percentage increase but still not there yet.

A series of anti-crypto events that took place one after the other including China’s ban on banking institutions to provide crypto payment services and Elon Musk’s uturn on his decision to accept Bitcoins for Tesla cars,  led to a complete crash.

Interestingly, experts are still refraining from labeling what happened last week as a ‘crash,’ many analysts have said that it was a correction. The steep drop in the prices of all major currencies created a panic amongst retail investors who are estimated to have been at the receiving end.

However, seasoned market players are confident of a better and bright prospect of the altcoins. Ark Investments recently invested $20 million in Bitcoins and their CEO is expecting Bitcoins to hit $100k by the end of 2021. The truth is she is not alone.

Technical indicators and the price movements show that the market is up for a short-term bullish run. However, caution is advised as it is still too early to jump the guns and go all out after the top tokens.