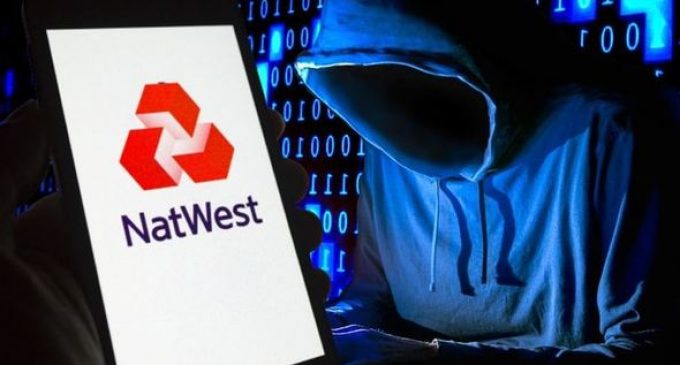 UK’s leading bank NatWest is taking some serious measures to protect its customers from scams related to cryptocurrencies. NatWest has launched an ‘urgent’ crypto scam alert for its mobile users. The new feature will alert users about dubious and sceptical crypto offers.

Along with the scam alerts the bank will also notify its app users to have control of their digital wallets. The main focus is to warn users against offers from crypto projects that are too good to be true.

In its statement, the bank said that the most common scam in cryptocurrencies that they have witnessed is manipulated projections and fake endorsements by so-called “influencers.”

In an interview with the BBC Jason Costain, NatWest’s head of fraud prevention said that they have already “prevented millions of pounds from being sent to crypto-criminals who are exploiting the high levels of interest in the currency. However, consumers should always be alert, especially to the use of fake websites and bogus celebrity endorsements.”

The British government is ramping up its efforts to nab tax evaders who allegedly have been using crypto as an escape route. The HMRC, the country’s top financial authority, is mulling plans to include mandatory disclosure of crypto holdings for tax assessments. The regulatory authorities across the globe have been concerned about tax evasion that can be easy with crypto investments.