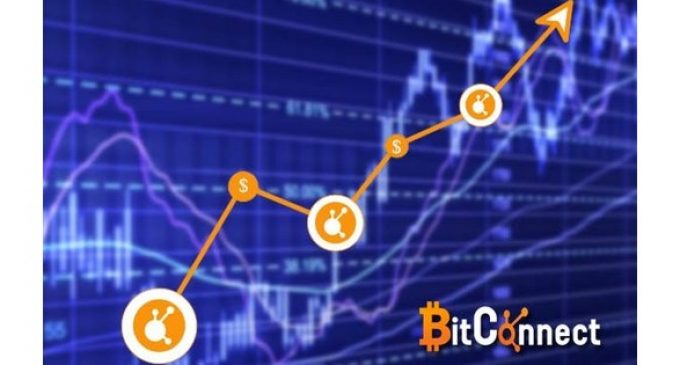 The SEC says they were actively promoting an “unregistered security.” While ICOs raising funds by providing investors with ‘utility tokens’ manage to circumvent the regulatory framework, certain tokens failed to comply as they were classified as ‘securities tokens’ – Bitconnect was one of them.

The top financial regulatory authority in the US confirmed that those charged promoted Bitconnect in various capacities and received a commission for the investments which came in through them. It has been reported that one of the ‘promoters’ grabbed as much as $2.6 million in commission.

Bitconnect was one of the most successful ICOs back in 2017 when it managed to raise over $2billion. The cryptocurrency exchanges had to shut shop after it was charged with two consecutive cease and desist notices from state authorities. The ICO was declared illegal for offering securities tokens and it was not duly registered with the concerned authorities.