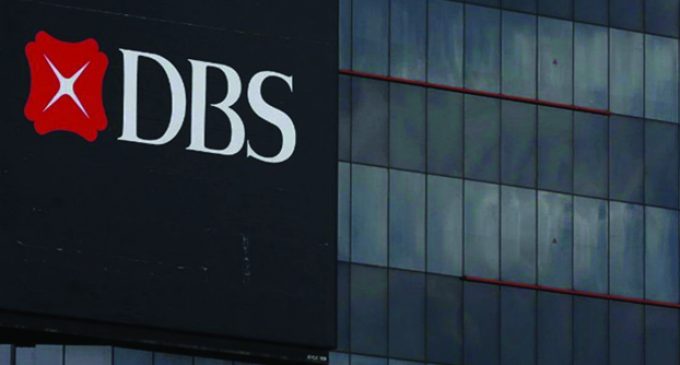 Setting aside Chinese banking groups, conventional financial institutions have been fairly positive about the idea of digital tokens in 2021. Expanding its range of offerings, Singapore’s top banking company, the DBS Bank has issued an $11.3 million digital bond in its latest security token offering (STO).

The DBS bank’s digital bond offers an annual coupon rate of 0.60%  and it expires in 6 months. The banking giant has said that the digital bonds will allow businesses seeking alternative funding methods with new options to raise funds from the private capital markets.

Eng-Kwok Seat Moey, head of capital markets at DBS, explained that their main objective with the STO is to facilitate “new ways of unlocking value for issuers and investors.”

In a statement of the press he also said that DBS bank is expecting the tokenization to get more mainstream in future. The bank said that their clients are more actively embracing “security token issuance as part of their capital fund raising exercise which we believe will boost Singapore’s ambitions to be a digital asset hub in Asia.”

Supporting the claims the banks revealed that since they launched their DDex last year in December, the trading volume has shot up by over 1000%. Recently, the Bank also launched a crypto trust offering  expanding its private wealth management services portfolio.