Why Is Elon Musk Trolling The Crypto Community? 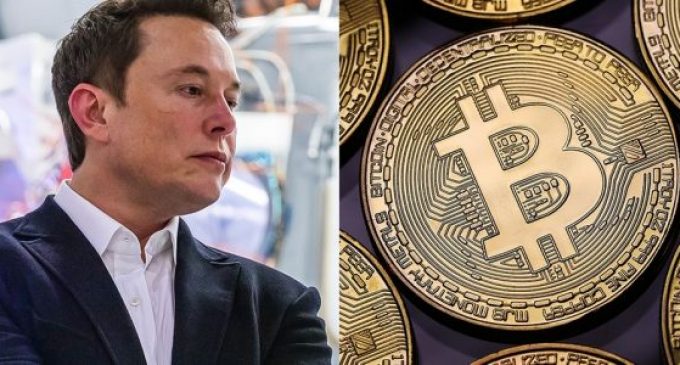 Elon Musk has recently been dictating the market movement with his tweets. Earlier he got the bitcoin price boiling when he promised that Tesla would accept Bitcoins as payment for their electric cars. However, just a few months later he backtracked on his decision. And, now when Bitcoins seemed to be stabilizing and recovering from the recent crash Musk is at it again.

In his latest tweets about Bitcoins, Elon Musk, shared an emoji depicting a broken heart. That was paired with a picture of a couple who seemingly were discussing break up. The tweet implied that Elon Musk is no longer supporting Bitcoins and that he is disenchanted by the leading tokens.

While Tesla CEO has already been facing criticisms from across the global crypto community, yesterday he earned himself yet another accolade, this time from Bobby Ong, co-founder of crypto data aggregator and analytics website CoinGecko.

Lashing out on Mr Musk’s irresponsible tweets, Bobby said that Elon is “trolling the crypto community.”

Elon’s latest stunt on twitter has led to a drop in Bitcoin prices once again as the leading tokens went down by at least 4% on Friday diminishing chances of a quick rebound. While Musk’s tweets are to blame for the bear market, he is not alone. A recent ban on Bitcoin mining and crypto payment services in China has also contributed to bearish sentiments.