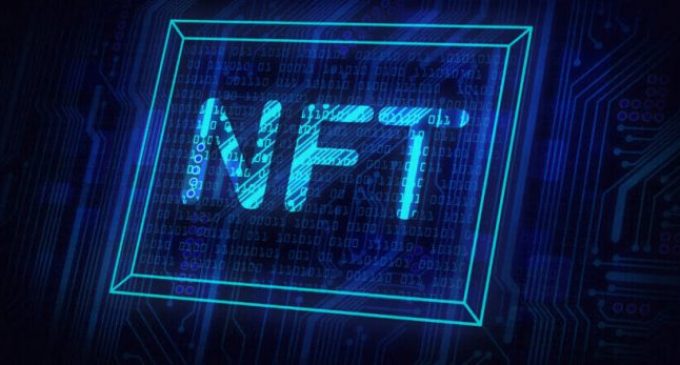 Non-Fungible Tokens (NFTs) shot to fame earlier in the year with a number of NFT marketplace platforms reporting unprecedented sales and growth. Until recently, – but before the markets crashed in the third week of May-, NFTs had been making headlines all over for overwhelming sales. However, the latest figures have a different story to tell.

NFT sales are down by over 90% from May 3 when they registered the highest sales. According to analytics firm Protos, the NFT sales across platforms plummeted to only $19.4 million in contrast to $170 million at the beginning of May. It is also important to note that apart from sales, the daily activity on NFT wallets is down 70%.

Because the crypto market is consistently down since the Chinese government revealed some of its anti-crypto policies and Elon Musk backtracked on his decision to sell Tesla cars for Bitcoins, the NFT market may have suffered and it could be a contributing factor explaining tanking NFT sales. However, a 90% decrease in sales is a bit over the top and compels further analysis.

Earlier in March NFT’s gained popularity almost overnight when Beeple, a digital artist sold his art “Everydays: The First 5000 Days” as an NFT for $69 million at an auction on Christie’s. It grabbed the attention of crypto enthusiasts and investors across the globe and netizens soon started claiming that NFTs are by far the most relevant use case of blockchain technology.

However, it is important to know that in a bullish market everything appears glittery, it is the bear when everything is put to test. So far the NFTs have not been able to demonstrate consistency and despite gaining momentum earlier in the year, it seems they are not as big a deal as they have been made to appear.