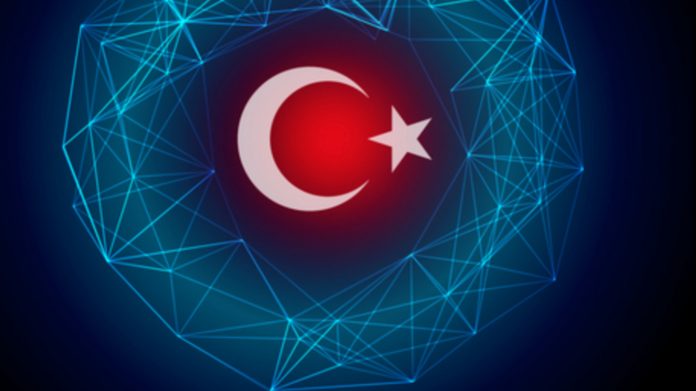 In the days leading up to the Blockchain Summit, Turkey has announced additional information about its e-Human initiative. The president spoke on the blockchain-powered project, which has been one of the most discussed initiatives in the state.

Even though it is still in its infancy, President Tayyip Erdoğan believes blockchain technology will be a huge asset to the project. According to the release, this would ensure the safety of all data and information collected for the initiative and utilized by the government.

The e-Human initiative is only a way for the presidency to communicate and exchange information, despite its flashy title. The country’s citizens would benefit in a number of ways from this approach, including the recruitment of top-notch individuals. As a result, both current students and recent grads will have better access to job openings in the public and private sectors of the economy.

In addition, current employees will be given the opportunity to participate in training for the new e-Human initiative. The foundation of the initiative is to train enough Turks with marketable talents to guarantee the country’s progress.

Earlier this year, Turkish blockchain startup TOGG inched its way into a relationship with American startup Ava Labs, so this isn’t the country’s first time dabbling in blockchain-backed projects. Through the use of smart contracts, the blockchain firm will aid the automakers in providing safer and quicker service.

Prior to a presidential edict banning cryptocurrency and its users, Turkey was another safe haven.
Payments for goods and services in digital assets were outlawed nationwide in April of last year.
Despite its stance against cryptocurrencies since then, the nation has been heavily invested in developing a blockchain-based digital economy.

Despite initial claims that it will develop a national blockchain, no further information has been made public. Contrary to the government’s efforts to stamp out the use of cryptocurrencies, their acceptance rate in Turkey is skyrocketing. There are a number of crypto-related events being held across the area, and newer organizations are always looking for opportunities to set up shop there. According to a new report by Chainalysis, the Turkish cryptocurrency sector is expanding at an irregular rate, propelling the state into the top 20 countries for cryptocurrency adoption.