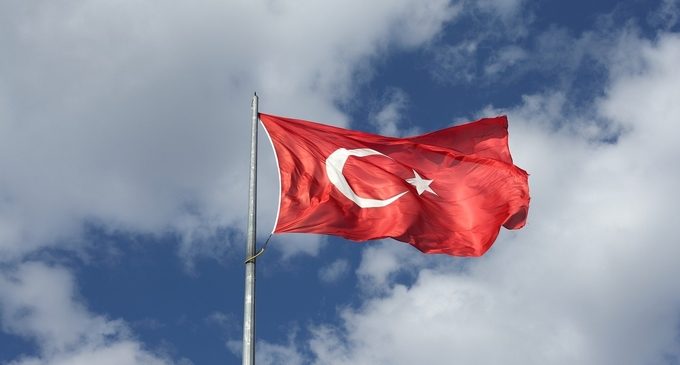 The central bank of Turkey introduced a ban on using crypto for payments, because of possible risks of transactions, Reuters reports. According to the source, citing the Official Gazette, the bank prohibited buying goods and services with digital assets built on DLT, which include crypto.

Reuters writes that the bank explained its decision saying that transacting with crypto poses security risks. In particular, these risks are connected to crypto’s decentralized nature and lack of regulation. This ban will come into effect on April 30.

Bitcoin and some altcoins have decreased in price after the announcement. Bitcoin has lost around 3% and Ethereum has lost about 3%. Moreover, Binance Coin is down by about 9%, and XRP fell by about 12% in the last 24 hours, per Coin Market Cap data.

The cryptocurrency that is outperforming today with its massive 24-hour gains of almost 200% is Dogecoin. According to CNN, the significant boost of DOGE price could be related to Elon Musk tweeting about the meme-like crypto. He tweeted a photo of a painting by a Spanish artist captioning it “Doge Barking at the Moon,” the source says.

Support for DOGE already pushed it to the tenth place among cryptocurrencies by market cap this week. Now, it has already climbed to fifth, per Coin Market Cap data, and is trading at around $0.39 at the time of writing.