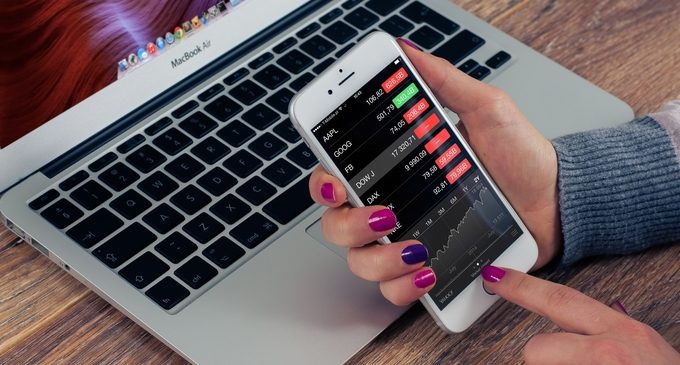 Goldman Sachs, a leader in financial services and investment banking, announced the decision to reopen its crypto trading desk, Reuters reports. According to the source, starting in mid-March, the bank will be dealing Bitcoin futures contracts for clients, along with non-deliverable forwards.

Reuters says Goldman Sachs is also exploring other blockchain projects. For instance, those include such initiatives as CBDCs (Central Bank Digital Currencies) and a bitcoin exchange traded fund. Decrypt says there was no comment from the company regarding dealing futures contracts for other cryptocurrencies at the moment.

The company planned to open a Bitcoin crypto trading desk in 2018. However, they put the idea on hold because of the unclear crypto regulations at the time. It seems that the risks unique to cryptocurrency trading presented some of the reasons for pausing the initiative.