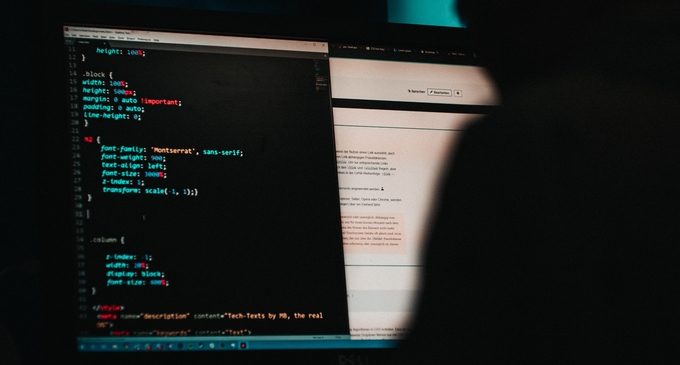 The issuer of a stablecoin USDT, Tether, received a ransom demand of $23 million, CoinTelegraph.com reports. According to the source, hackers demanded 500 BTC to be transferred to a wallet address, threatening the company to release their sensitive documents.

Citing Tether’s official Twitter account, the source says that the company has no intention to pay the ransom demand. They explain the decision by suggesting that hackers did not make their intentions clear, so the demand might be simply a part of an extortion scheme, and the documents are likely fake.

Cryptocurrency prices continue to fluctuate, and Bitcoin is making its way to new highs. As a result, hacking and ransomware attacks, in particular, are increasing. According to Chainalysis, hackers made at least $350 on ransomware attacks in 2020. Moreover, the firm found that this amount is 311% more than what victims of attacks paid in 2019.

Tether has been a victim of hacking before. In 2017, the firm had USDT worth $30 million stolen. Hackers moved the funds from the company wallet to an unauthorized Bitcoin address. At the time, the company made attempts to prevent the movement of stolen tokens into the broader ecosystem. Tether is a stablecoin pegged to the US dollar, with the value of each coin being $1.