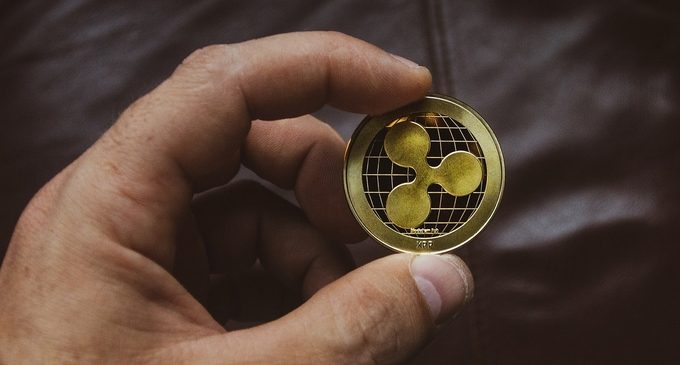 Supporters of XRP, cryptocurrency by Ripple, started a movement on social media to persuade crypto exchanges to relist the token, CoinTelegraph.com reports. The so-called XRP Army created a hashtag “Relist XRP” for sharing on social platforms. Citing a user of Twitter MackAttackXRP, the source says the hashtag has already appeared in several countries. In particular, this includes over 20,000 tweets in Australia, over 30,000 tweets in the U.S., and over 35,000 tweets in the Netherlands.

In December 2020, the U.S. Securities and Exchange Commission (SEC) sued Ripple, along with the company’s CEO and chairman, for an illegal securities offering of XRP worth $1.3 billion. Since then, the SEC also amended its initial complaint to add accusations of XRP price manipulation. Earlier in March 2021, both the CEO and the chairman filed two separate motions to dismiss the lawsuit. In addition, more than 6,000 XRP supporters attempted to intervene in the proceedings, but their motion was declined.

According to CoinTelegraph.com, a number of cryptocurrency exchanges delisted XRP or halted its trading after the announcement of the lawsuit. In particular, the source names such exchanges as Coinbase, Bitstamp, Binance.US, Bittrex, eToro, OKCoin, and more.

XRP is the seventh-largest cryptocurrency on CoinMarketCap.com, trading at around $0.574 at the time of writing.