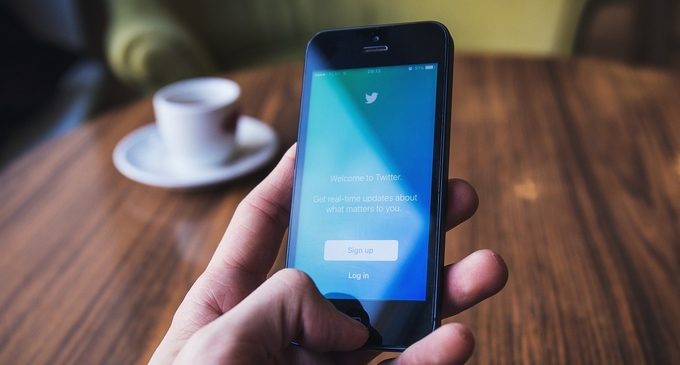 Jack Dorsey, the CEO and co-founder of Twitter, held an auction of his first tweet from 2006 “just setting up my twttr” on an NFT platform Valuables, CoinDesk.com reports. The auction ended yesterday, with Sina Estavi (Twitter handle @sinaEstavi) being the winning bidder with the offer of 1630.6 ETH.

According to the source, Dorsey listed the tweet on March 5 and Estavi placed the largest bid on March 6, which participants have not surpassed during the remaining days of the auction. At the time of bidding, the bid amount was about $2.5 million. However, as the price of ETH increased, the total reached over $2.9 million. The amount was converted into BTC and sent to a charity GiveDirectly Africa Response fund, the source says.

Ethereum is trading at around $1,686 at the time of writing, per CoinMarketCap.com data.

In other NFT news, Time Magazine recently released three NFT covers for auction on SuperRare. The three covers were inspired by the iconic cover from April 8, 1966, “Is God Dead?”, and read: “Is God Dead?”, “Is Truth Dead?”, and “Is Fiat Dead?” Please visit the original source for more information about participation in the auctions of the three covers, which will be open until March 24, 8 p.m. (ET).