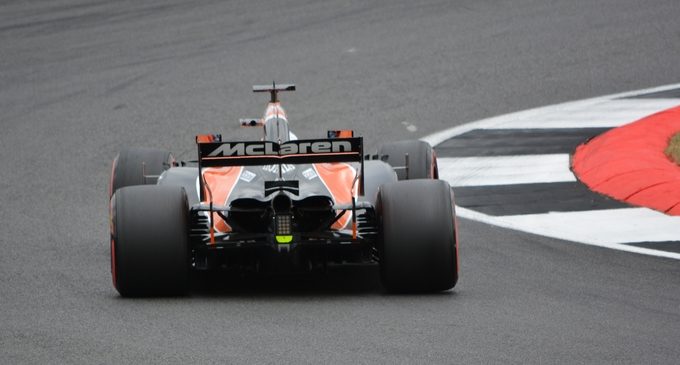 McLaren announced a partnership with cryptocurrency exchange Bitci.com to launch an official fan token of the McLaren Formula 1 team. Per the announcement, the fan token will operate on Bitci Chain, a blockchain platform developed within Bitci Technology. The exchange will become an official partner of the team. Moreover, its branding will be represented on some of the race cars and driver helmets.

McLaren’s token will become the first of its kind within the Formula 1 environment. However, sports fan tokens have been around for some time. Users can trade fan tokens on a crypto exchange for sports Chiliz or on other exchanges where they have their listings. According to CoinPedia, football club fan tokens have seen growth this month.

From the recent news on football fan tokens, Manchester City partnered with Socios, a tokenization platform, to launch its fan token $CITY. Other football clubs such as Barcelona, Juventus, and AC Milan also used this platform for launching their fan tokens, according to the source.