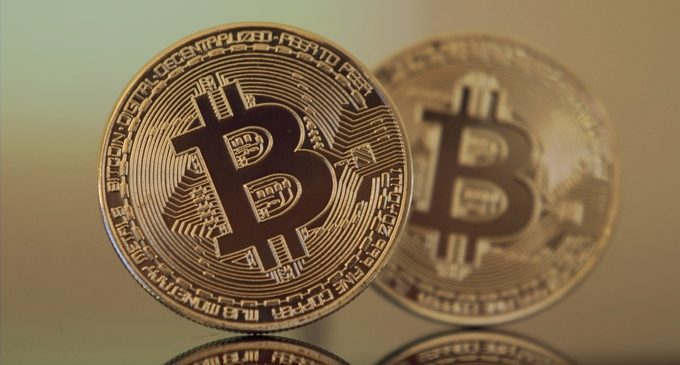 Bitcoin has seen a fall this Thursday, when the largest cryptocurrency lost 6.7%, reaching the price of $50,440.17, according to Business Insider. Analysts associate its fall with the expiration of over $5 billion in Bitcoin options on Friday, March 26, the source says. Bitcoin selloff also led to Grayscale Bitcoin Trust (GBTC) falling by about 20% this week.

Following the announcement from Tesla on Wednesday that the company now accepts payments for its products in BTC, Bitcoin was trading at around $57,000. In particular, the announcement brought BTC price up by nearly 5% on Wednesday. However, Bitcoin did not manage to keep the price at that level for long, dipping below $51,000 on Thursday. Moreover, there are analysts who predict a possibility of a pullback to $44,000, according to Mint.

After Bitcoin’s fall on Thursday, investors took to Twitter to make their price predictions. Some tweets suggest that the price could drop further, then get back up in April, or that a bigger price correction could be expected when regulatory frameworks are developed for the crypto sector, Investorplace.com reports.

Per CoinMarketCap.com data, Bitcoin has gained over 1% in the past 24 hours. It is trading at around $53,700 at the time of writing.