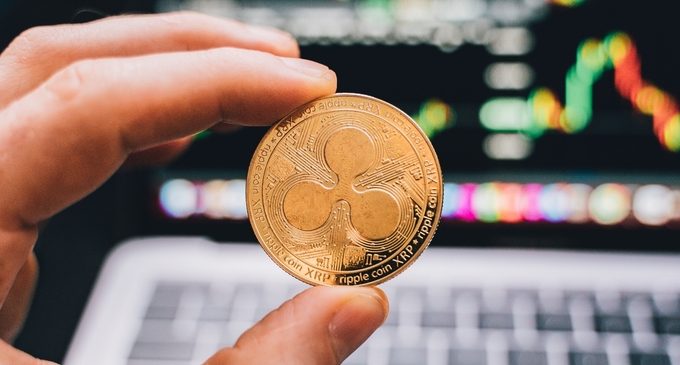 Ripple’s announcement about the acquisition of a 40% stake in Asia’s cross-border payment company Tanglo led to an almost 5% increase in XRP price, Finance Magnates reports. According to the source, this partnership will help Ripple to better serve its customers in the area. Moreover, it will help broaden the reach of its RippleNet’s On-Demand Liquidity (ODL) service.

Ripple (XRP) currently ranks #7 on CoinMarketCap.com. It has a market cap of over $26 billion and a 24-hour trading volume of over $4 billion. It is currently trading at around $0.58.

In other news related to Ripple, the U.S. Securities and Exchange Commission (SEC) on March 26 sent a letter to U.S. District Judge Analisa Torres to object against XRP holders’ participation in the lawsuit. In December 2020, the SEC sued Ripple and its CEO and chairman for unregistered securities offering worth $1.3 billion. Earlier in March 2021, XRP holders petitioned to take part in the lawsuit but the judge denied the motion. XRP supporters then took to social media platforms to persuade cryptocurrency exchanges in relisting the token.