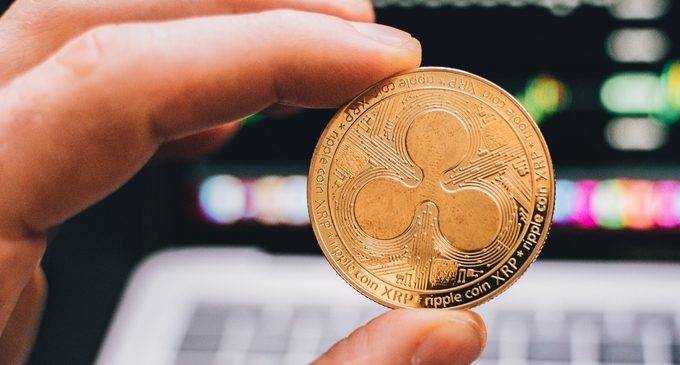 Ripple’s motion to look into the U.S. Securities and Exchange Commission’s internal communications on cryptocurrencies was granted on Tuesday, April 6. According to the report by Coin Desk, the company will be able to view the documents related to what defines cryptocurrency as a security.

It is possible that the SEC at some point suggested similarities between XRP and Bitcoin and Ether, Coin Desk reports. However, the latter two have not received the status of securities. As a result, in the event Ripple finds evidence that the SEC compared XRP to a currency rather than a security, XRP would no longer fall under the SEC’s jurisdiction. That would bring the case to a close, the source says citing one of the firm’s lawyers.

The SEC filed a lawsuit against Ripple, along with its CEO and chairman, for an unregistered securities offering worth $1.3 billion in December 2020. Claiming that the company violated the federal securities law by not registering XRP, the SEC filed the still ongoing lawsuit. Earlier this week, the SEC agreed on the redaction of two of Ripple’s email exchanges.

Ripple’s cryptocurrency XRP has increased in price by over 60% in the past week, according to the data from CoinMarketCap.com. It is trading at around $0.93 at the time of writing.