SEC vs. Ripple lawsuit: SEC agreed on the redaction of two of Ripple’s documents 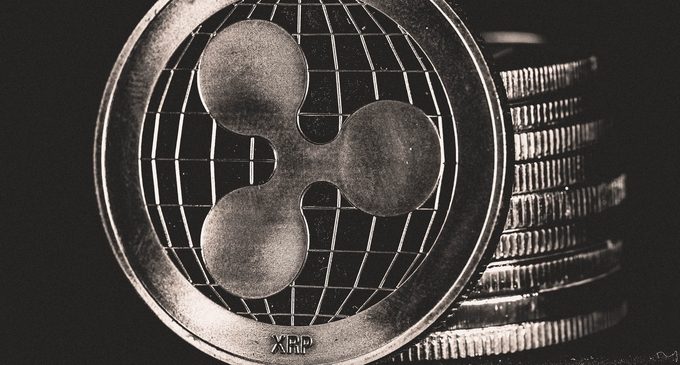 Ripple’s motion to temporarily seal four email exchanges was granted by the New York judge, and the U.S. Securities and Exchange Commission (SEC) agreed on the redaction of two documents. Decrypt reports that Ripple and SEC have not agreed on the redaction of the other two email exchanges, although the company’s legal counsel says that all four documents should not be available to the public, the source says.

SEC vs. Ripple lawsuit began back in December 2020, when the SEC accused the company of unregistered securities offering of XRP worth $1.3 billion. After that, some cryptocurrency exchanges either delisted or paused trading of XRP. To this, supporters of the token have recently responded with a social media hashtag “Relist XRP.”

The price of Ripple’s cryptocurrency has increased by over 26% in the past week and by almost 18% in the past 24 hours, per CoinMarketCap.com data. According to Finance Magnates, the recent jump in XRP price led the cryptocurrency to reach its highest level in almost three years, when the token touched the mark of $0.75 today. XRP is trading at around $0.71 at the time of writing.