Kraken is considering direct listing for 2022 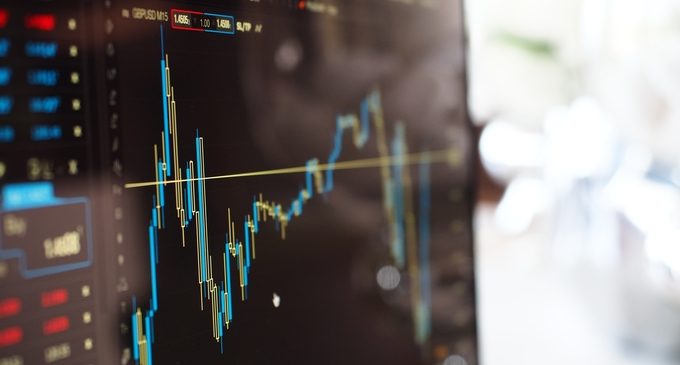 Kraken could go public via a direct listing in 2022, CNBC reported first. According to the source, its CEO Jesse Powell revealed record trading volumes of $160 billion in the first quarter of 2021. It is the fourth-largest crypto exchange by trading volumes, traffic, and liquidity on CoinMarketCap.com.

According to NewsBTC, Powell sees direct listing happening if the firm’s valuation reaches about $20 billion. Moreover, he also believes that cryptocurrency firms could replace legacy companies over the coming ten years.

Coinbase, the leading U.S.-based cryptocurrency exchange and Kraken’s rival, is scheduled to go public via a direct listing on the Nasdaq stock exchange on April 14. The company has also recently published its results for Q1 and reported $335 billion in trading volumes. Coinbase chose direct listing instead of a more traditional initial public offering (IPO), and Kraken plans to follow suit next year.

In other news related to Kraken, the Tax Division of the U.S. Department of Justice has filed a request to the court to receive access to the information about Kraken’s customers. According to Decrypt, the regulator requested account data of American taxpayers. Those include individuals with at least $20,000 worth of crypto in their Kraken accounts in the period between 2016-2020. However, the judge asked for justification of this request.