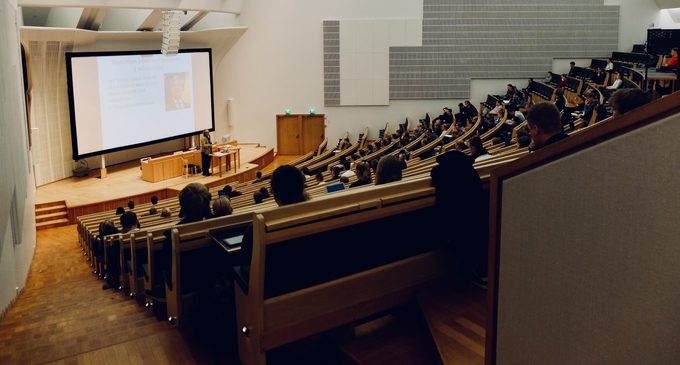 Lucian Blaga University of Sibiu (LBUS), a university in the city of Sibiu in Romania, announced that it would accept crypto for admission fee payments, Cointelegraph reports. According to the source, citing the announcement from the university, its students will be able to pay tuition in cryptocurrency Elrond (EGLD) starting from July 2021.

The partnership between the university and the blockchain company is part of the university’s strategy to support local business, the source says. Moreover, according to Cointelegraph, Elrond has several offices in Sibiu and many LBUS graduates work in the company.

Elrond (EGLD) ranks 39th on Coin Market Cap, with a market cap of over $3.9 billion. Its price has increased by 4% in the past 24 hours. EGLD is trading at around $229 at the time of writing.

Cryptocurrency adoption in education is not widespread, yet there are already examples of using crypto.

Earlier this month, Edinburg’s Morningside School of Music started accepting crypto for music lesson payments. According to uDiscover Music, many of the students at the music school suggested adding crypto as a payment method. In particular, those students work in the fintech sector. Moreover, the school has a positive opinion on crypto and has already used it previously for making school-related purchases.