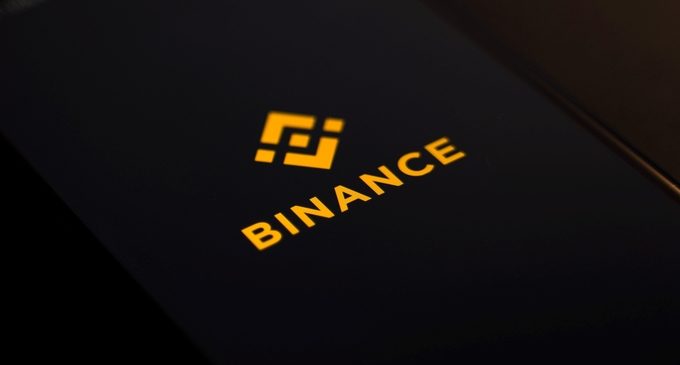 On Monday, April 12 the world’s largest crypto exchange Binance announced the launch of tradable zero-commission stock tokens. Per the announcement on its website, these tokens are denominated, settled, and collateralized in Binance USD (BUSD), Binance’s stablecoin pegged to the U.S. dollar. With stock tokens clients will be able to trade fractional stocks, the announcement says.

Tesla’s CEO Elon Musk is a supporter of cryptocurrencies. Moreover, as his tweets sometimes influenced Bitcoin price, a crypto trader in London has even built a bot that makes a Bitcoin purchase each time there is a tweet from Musk about it. In February, the company purchased Bitcoin worth $1.5 billion. Moreover, in March, Tesla also announced accepting the world’s largest cryptocurrency as a payment for its products for U.S. customers.