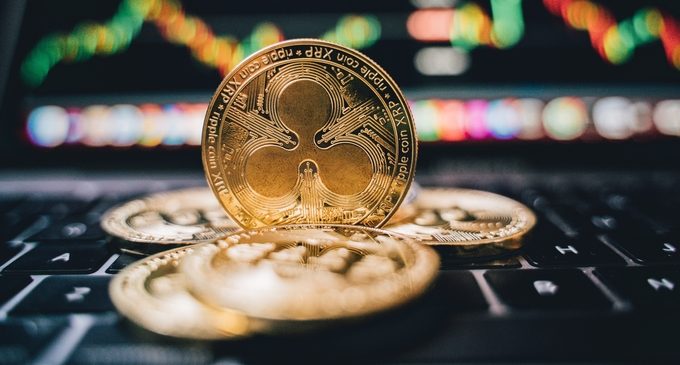 In the most recent development from the Ripple vs. SEC lawsuit, the judge rejected SEC’s request to receive personal financial information of the company’s CEO Brad Garlinghouse and the chairman Chris Larsen. According to Forkast News, the judge also blocked the subpoenas the SEC served on several banks to obtain Garlinghouse’s and Larsen’s financial records. Ripple’s small win has pushed the price of its cryptocurrency, XRP, by over 40% during the weekend, the source says.

XRP currently ranks fourth on Coin Market Cap with a market cap of over $61.1 billion. It is trading at around $1.35 at the time of writing.

The lawsuit between the U.S. Securities and Exchange Commission (SEC) and Ripple has been ongoing since December 2020. At the time, the SEC has charged Ripple with an illegal securities offering of XRP worth $1.3 billion.

Last week, Ripple had another small win when the judge allowed the company to look into the SEC’s internal communications, searching for information on what defines cryptocurrency as a security. Also last week, a petition to Gary Gensler, the SEC’s Chairman-Designate, was started asking to end the lawsuit against Ripple.