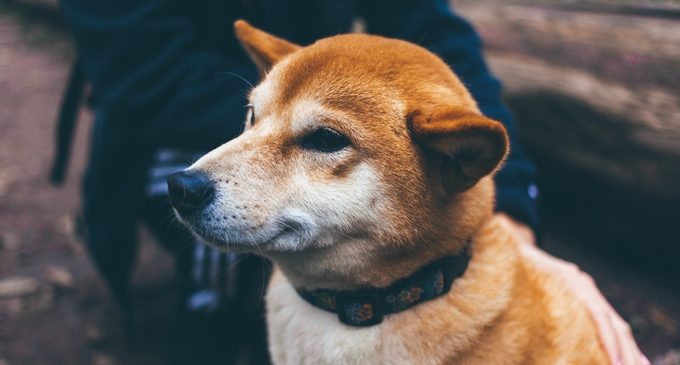 Dogecoin has posted big gains over the past week, earning it tenth place among cryptocurrencies by market cap, Cointelegraph reports. According to the source, its price increase could be connected to several factors. These include Coinbase listing, support from high-profile celebrities like Elon Musk or Snoop Dogg, and activities of DOGE fans on Reddit.

Dogecoin is an open-source P2P digital currency. Despite starting out as a joke, the cryptocurrency has gained support. At the beginning of March, the operator of Bitcoin ATMs CoinFlip listed DOGE in its network, which includes 1,800 ATMs in the U.S. A few days later, Dallas Mavericks announced adding Dogecoin to its list of accepted cryptocurrencies. Later in the same month, Kessler Collection, the U.S.-based chain of luxury hotels, announced accepting crypto for payments, including Dogecoin.

The tweets by Tesla CEO Elon Musk at various times affected the price of Dogecoin. Today, he tweeted a GIF of a Shiba Inu dog laughing, thus boosting DOGE even more. Dogecoin currently has a market cap of over $16.1 billion, per Coin Market Cap data. Its price has increased by over 53% in the past 24 hours and it is trading at around $0.125 at the time of writing.