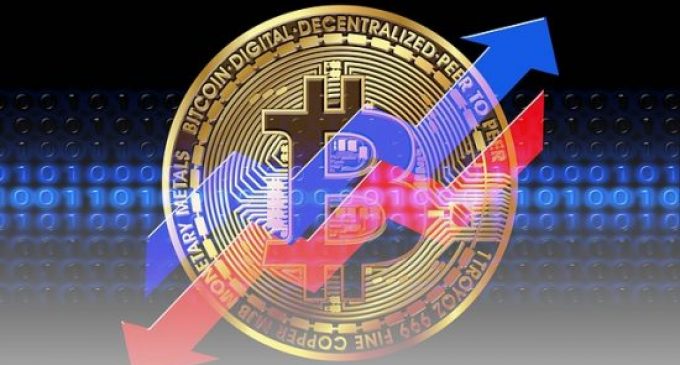 If cryptocurrencies have to go mainstream, they will have to get recognition by mainstream financial institutions. The recent development on the wall street is being seen as a very significant one for the future of decentralized currencies. World’s leading index provider on conventional stocks and other popular mainstream investments like the bullion, S&P Dow Jones has added three new cryptocurrency indices around the world’s two leading cryptocurrencies, Bitcoin and Ethereum.

The resting agency has confirmed that it will add further more altcoins to the list. Also, the other indices will be added. Recognition of top altcoins by wall street credit rating agencies is a serious endorsement of cryptocurrencies by the mainstream financial world.

In 2021, cryptocurrency has achieved quite a few milestones amidst the consistent bull run. Earlier in the year, Elon Musk announced that people would be able to purchase a Tesla car with Bitcoins. Also, global payment services providers like PayPal have also been supporting cryptocurrencies.