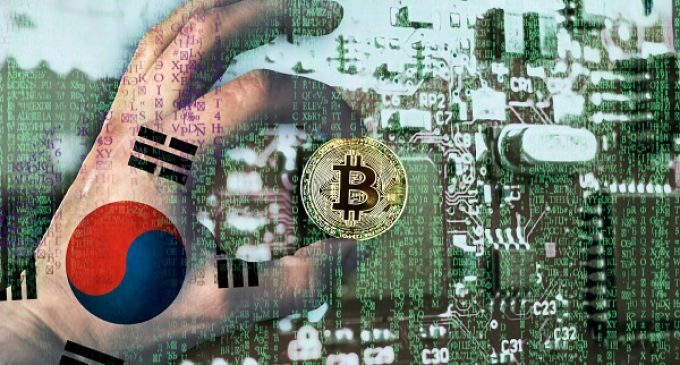 The South Korean government is committed to imposing a “crypto tax” on those who are into trading and profiting from cryptocurrency markets. The new proposed  tax laws have been criticized and met with widespread opposition by the crypto community in South Korea. However, the majority in opposition are the younger people.

According to a survey, only about 40% of people said that they were not in favor of the new crypto tax. The survey was conducted by Real Matter and it was commissioned by media network YTN.

Taxing crypto assets and profits has been a cause of concern for the governments across the globe. Recently, the UK government also confirmed stricter measures to curb money laundering and tax evasion using cryptocurrencies.

Cryptocurrencies have been gaining popularity in South Korea and a significant majority of the younger Koreans believe in the use and future of decentralized blockchain-based digital currencies. As such the opposition is treading carefully while responding to the new tax proposed by the current regime.

For now, it seems that crypto traders in South Korea will have to pay a certain percentage on their profits as crypto tax. The framework and other details are yet to get an official green signal.