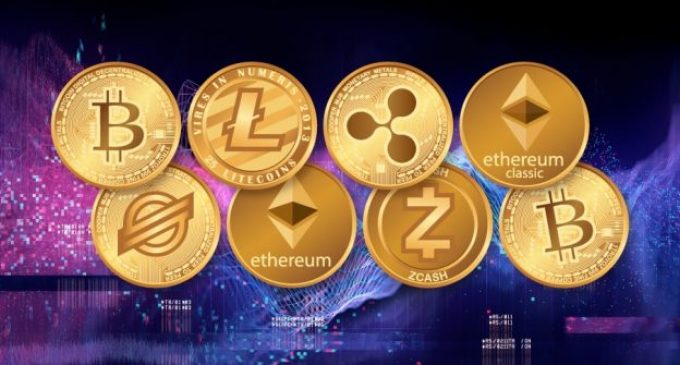 Both Dogecoin and Ethereum have set new records this week. While Ethereum hit a new record high, Dogecoin prices are up 24% in the last 48 hours. The meme cryptocurrency is astoundingly touching new highs and has been up by over 30,000% since last year.

Currently, rallying around .60$ USD, Dogecoins hit a peak yesterday at .68$USD. Analysis of why Dogecoin prices have been witnessing such a meteoric rise, crypto pundits and experts are divided. It is hard to make any conclusive claims because it is indeed a unique phenomenon.

While many say it is because of Elon Musk’s tweets – which is partially true – but it is highly doubtful that the consistent price rise taking the Doge to become one of the biggest tokens by market cap is a result of few tweets.

The problem is because Dogecoin doesn’t have any real value in terms of usability, experts are also concerned about the sudden demise of the meme cryptocurrency. A fall in Dogecoin prices would mean billions of dollars lost and wiped out of the crypto markets. It is highly volatile and in the bull run it may be profitable but uncertainty lingers.

The markets right now are highly unpredictable. People are divided even on Bitcoin. While some are expecting it to hit a record high of 100k, analysts are not shying away from articulating BItcoin prices at $30k once the current bull run slows down.