DogeCoin Price Up By Over 20% – Can You Guess Why? 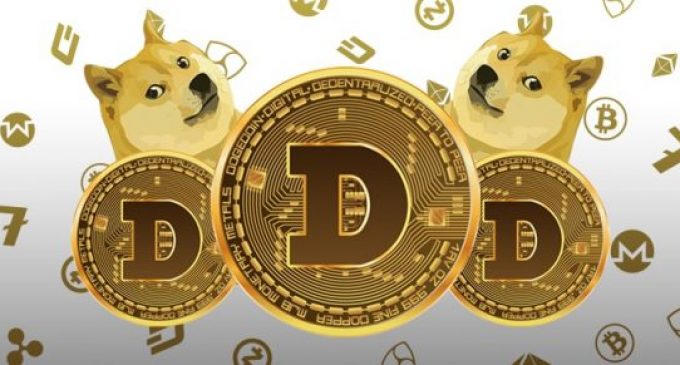 After touching a record high earlier in April but crumbling right after, the meme cryptocurrency is once again up by over 20% in the last 24 hours. Well, no marks for guessing why, because, the push in the price is triggered by one of Elon Musk’s tweets. Mr Musk has recently been both famous and infamous for creating ups and downs in the market.

Precisely the meme cryptocurrency was up by 28% in the past 24 hours and was trading at $0.419919 at peak. According to Coin Market Cap data, the Doge’s market cap is $54.47 billion at the time of writing the article.

Another factor that could have led to an increase in the price of DOGE Coins is Coinbase adding support for the meme tokens. In an announcement on Tuesday, Coinbase confirmed that they will start accepting inbound transfers of Dogecoin (DOGE) to Coinbase Pro. As per the announcement DOGE is scheduled to start trading “on or after 9 am Pacific Time (PT) Thursday, 3 June, if liquidity conditions are met.”

Shiba Inu, another cryptocurrency that has been developed on the lines of DOGE has also demonstrated an upward trend. Does this mean that the meme currencies representing internet culture continue to be investors’ favourite? With almost zero practical value offered it is almost entirely about the market sentiments and therefore despite being lucrative in a bullish market, these tokens have the baggage of additional risks.