A Billion-Dollar Question: Can Warren Buffet Invest In Crypto? 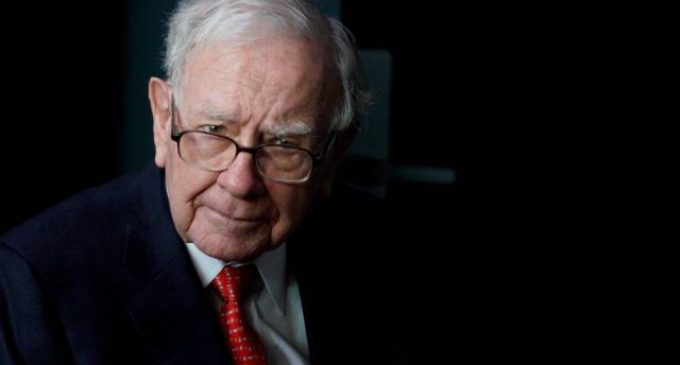 Warren Buffet stands out in the industry as one of the biggest critics of decentralized currencies. He has been a vocal critic of Bitcoins and has repeatedly said that he believes it is a bubble – and that it would burst anytime soon. While Bitcoins and cryptocurrencies continue to flourish, it seems the investment mogul is seemingly soft on his erstwhile position on the blockchain-driven digital tokens.

While there is nothing concrete to draw conclusion and it is highly unlikely that the top serial investor would pass any such hints, it is being speculated that because Mr Buffett has invested  $500 million in a Brazilian digital bank which is the parent company of Easynvest, an investment platform that facilitates Bitcoin ETFs. The investment was made by Berkshire Hathaway, a multinational conglomerate of which Warren Buffet is a CEO. Until last year, Warren Buffet was highly unsupportive of digital currencies and had said that “cryptocurrencies basically have no value and they don’t produce anything.”

Berkshire Hathway’s investment is significant as it sends a message that the ice is melting in the most anti-crypto corners of the world of conventional and controlled finance. With Warren Buffet getting onboard the blockchain revolution we can expect to see a dramatically changing fintech landscape. In the meanwhile after suffering for over two weeks, Bitcoins and the other top tokens are picking up, thanks to El Slavador for being the first nation on the planet to legalize cryptocurrencies.