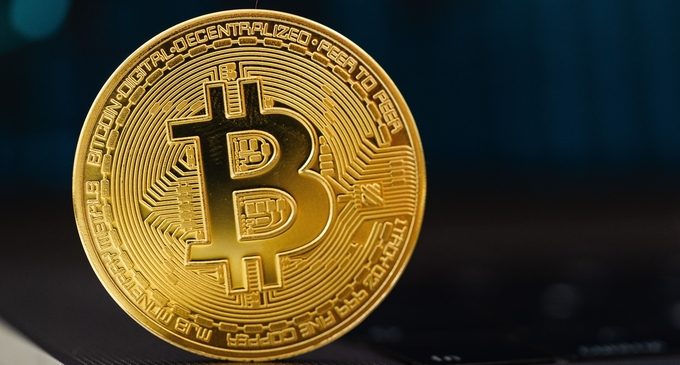 Finance Magnates reports large outflows of Bitcoin on Coinbase. In particular, almost $1 billion in BTC was recorded leaving the exchange in one day. Citing the data from cryptoquant.com, the source says around 14,600 Bitcoin was moved from the exchange. Now, BTC’s supply on exchanges reached its lowest mark in over 2 years. ETH supply on exchanges has also recently hit a 28-month low.

Coinbase is the second-largest cryptocurrency exchange on CoinMarketCap.com and the largest US-based crypto exchange. The company was supposed to go public via direct listing on the Nasdaq stock exchange this month and received a valuation of about $68 billion last week. However, according to Bloomberg, the listing was moved to April.

Bitcoin is the world’s largest cryptocurrency, with a market cap of over $1 trillion. It reached an all-time high of $61,683.86 on March 13, per CoinMarketCap.com data, but lost some of its gains since then. It is trading at around $56,360 at the time of writing.