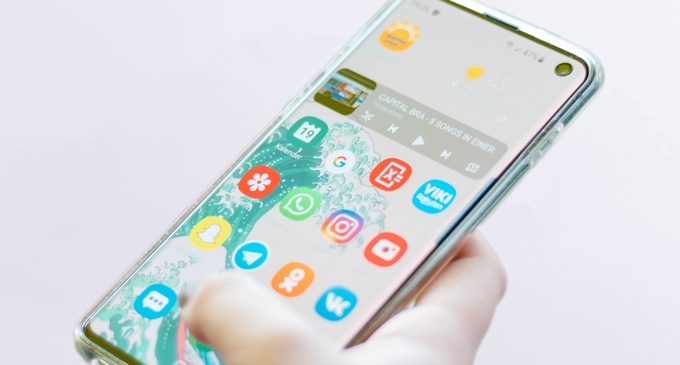 An iOS user had $600,000 in Bitcoin stolen from him via a fake app on Apple App Store, Cointelegraph reports. According to the source, citing The Washington Post, user Phillipe Christodoulou downloaded a Trezor app on his Apple device to check his Bitcoin balance. However, the app turned out to be fake since Trezor currently does not have an application for iOS. Shortly after entering the seed phrase into the app, the user lost 17.1 BTC, the source says. Despite Apple deleting the malicious application, it appeared in the App Store again. Moreover, similar scam apps also exist on Google Play.

CoinDesk.com reported earlier in March about the fake Trezor app that appeared in the Apple App Store on February 24 and remained online for some days. This app collected users’ information such as private keys and seed phrases through phishing. Despite the checking procedures of the App Store, the malicious application managed to reach many users. Some of them left one-star reviews calling it a scam, the source says.

Fake apps are often created with the goal to steal users’ private information and login credentials. Earlier in March scammers released a fake version of a social app Clubhouse for Android devices. The app contains a trojan virus that aims to steal logins and passwords from users’ apps, including apps of social media platforms and cryptocurrency exchanges.