Adjustment or Crash? Bitcoin Prices Down 15% 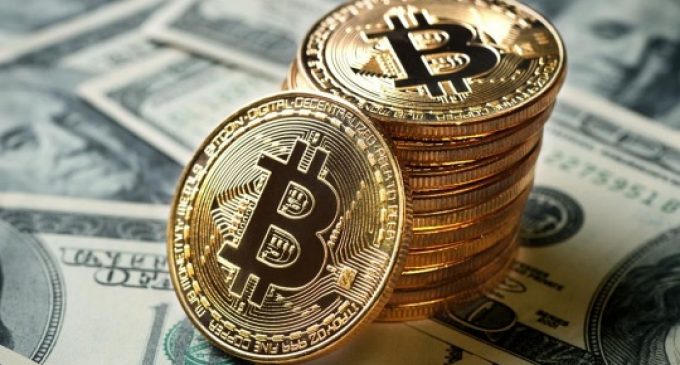 There’s a lot that’s creating ripples in the world of altcoins – earlier Dogecoin prices jumped by over 400% in less than 48 hours and today Bitcoin’s down by at least 15% (USD 8000) after hitting an all-time high last week. According to many crypto enthusiasts and even seasoned experts, it is a unique situation. Usually, the market and other top coins follow bitcoin’s price movements, but Dogecoins stand as an exception.

At the time of writing this news, Bitcoin is rallying around the $55,000 mark. The downward trend began earlier on Friday after the Turkish government banned the use of cryptocurrency as payments. While it did take a toll on the top currencies prices and market standing, today’s drop is being seen as more of a price adjustment.

Corporate America with business leaders like Jack Dorsey and Elon Musk is already supporting the idea of decentralized currencies. In the coming few months the picture will only get clearer. For now, the drop in prices is most probably a price adjustment and is not an indicator of the currency crashing.