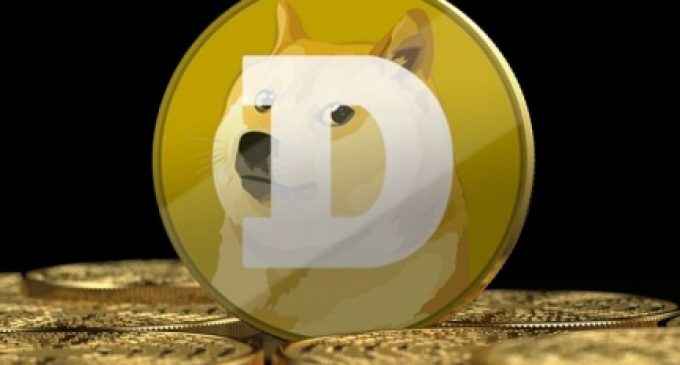 Dogecoin stole the show this weekend as it skyrocketed by over 400% in a matter of just 48 hours. At a point, the Doge tokens were up 550% with a market capitalization of $52 billion. However, it cooled down and the market cap dropped to $44billion.

The trends today, show a bullish Dogecoin with prices up by over 23% in the last 24 hours. The market cap is also a little below the coins’ all-time high at $48.2 billion.

As to what triggered the price of one of the world’s biggest cryptocurrencies is still unclear. But it all started after a meme posted by Tesla boss, Elon Musk. Musk has been actively promoting and endorsing cryptocurrencies. Last month he also confirmed that customers in the US would be able to purchase Tesla cars with their Bitcoins.

The history of Dogecoins is rather funny. It all started as a joke back in 2013 when a new meme cryptocurrency was first developed by Jackson Palmer and Billy Markus. However, slowly the support for the coin started pouring in and it emerged as a representative currency of those who supported the idea of a decentralised medium of value storage.

With its current market cap, Dogecoin is estimated to be bigger than top banking institutions like Barclays and Lloyds banking group which are valued at $44 billion and $42 billion respectively.